Monday Motivation - Are You Having a Hard Day?

There are days in which everything seems to be conspiring to overwhelm us.  A step back in our finances.  Kids who just WON'T cooperate.  A frustrating day at work.  A fender-bender on the way to the grocery store.  An oven that decided to stop heating just as you were putting in the dinner you had spent an hour putting together.

These days are hard.  I know, I've had a lot of them lately.  These days seem to sit on top of you, and threaten to suffocate.  The pile of problems and annoyances start to feel much larger and heavier than the sum of its parts.

How do we overcome days like this and keep moving toward our goals?  Sometimes, it helps to hear the story of someone who has overcome much, much more.

Sometimes, she would cry. But she never let anyone see.

Brian is her guardian angel, she says. By returning to school, she’s shown him that he doesn’t have to worry anymore.

'I just want him to know that his mama’s happy and she’s goin’ on with her life,' she says."

You can read the entire story from the Dallas Morning News here.

Posted by Jaelyn at Monday, August 24, 2015 No comments: Links to this post

Occasionally, I love to share things I have found on the internet that I think are especially inspiring.  Today, I had to share these National Geographic Award-winning photographs -  the almost unbelievable natural beauty is awe-inspiring and soul-touching.

These photos are from this year's "2015 Traveler Photo Contest," and were judged among the overall winners.

Check out the artists' website links below the photos for more breathtaking photography.

The more time, energy and emotion we spend thinking about YESTERDAY, the less we can devote to making TODAY what we want.

Whenever you feel yourself being drawn into the past and reliving its mistakes, repeat this mantra: 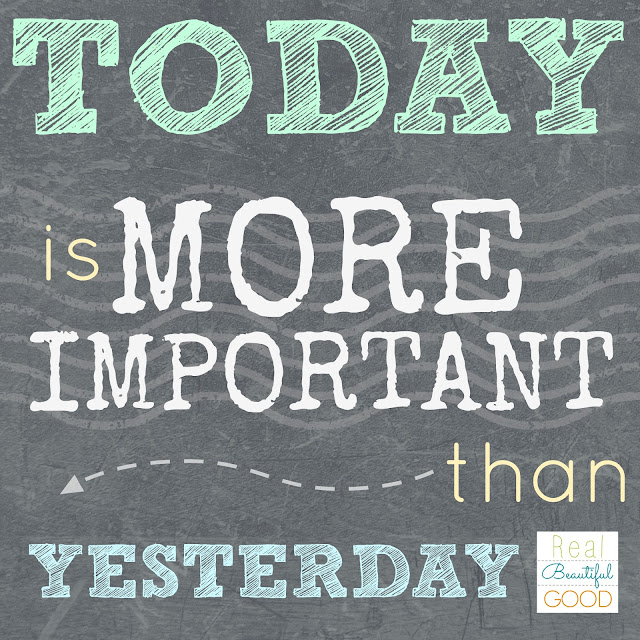 Put all of your energy into TODAY, and you might just be amazed at what TOMORROW brings you!!
Posted by Jaelyn at Wednesday, August 05, 2015 1 comment: Links to this post

GET EMAIL UPDATES! Your info is safe with us. 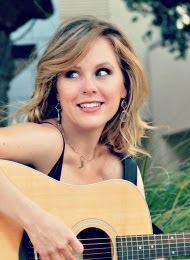 Welcome to RealBeautifulGood! My wish is that this will be a beautiful, positive, inspirational place for you, that helps feed your soul every day. Basically, I put stuff on here that makes me happy, and I hope it makes you happy, too!! All content is original, created by me, unless otherwise noted. Based in Austin, Texas.

Check out our page